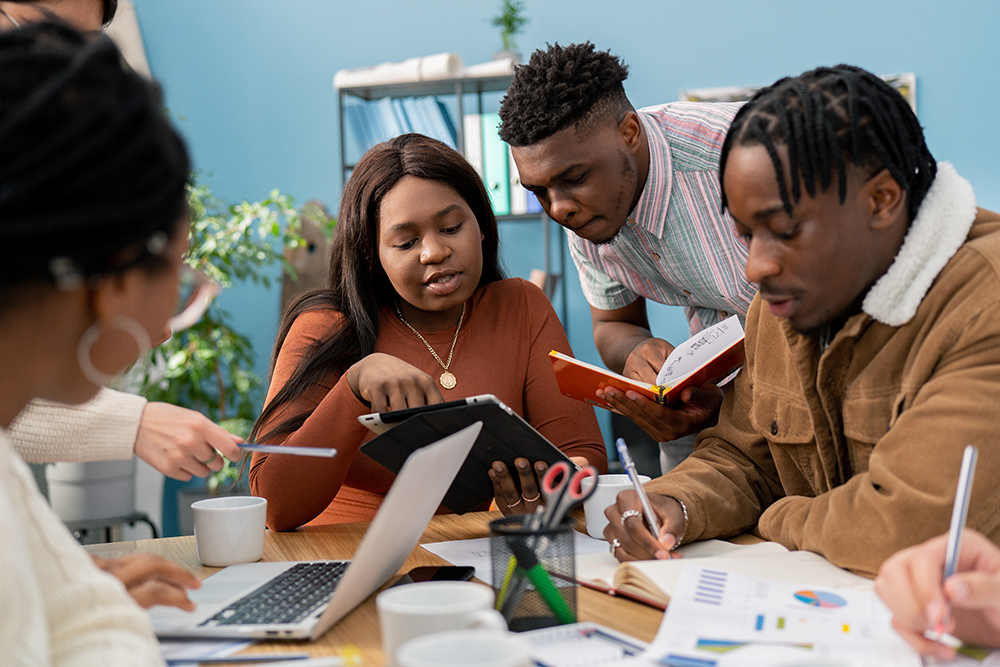 February 14th, 2012……Valentine’s Day. We were just getting ready to leave for a long-awaited Florida getaway with our kids, their spouses, and our granddaughter. Having had some discomforting symptoms, my wife of some 40 years, had gone through a couple of diagnostic exams, only to be faced by a truly caring doctor, who said, “Barbara, you have advanced serous ovarian cancer.”

“What do I need to do before we leave on our trip” she replied, only to hear the very sobering words “Barbara, you aren’t going anywhere.”

Thus began a very intense journey for us as patient and caregiver, and for Barbara as mother and grandmother, and overtime as a skilled and caring mentor for other women struck with this nasty disease. This retired nurse and her retired government executive husband decided, once the early, horrible days of dread had settled somewhat, to take on the fight, and to relieve our own anxieties by helping, informing, and supporting others. John immediately signed on to the Board of Ovarian Cancer Canada and brought his governance skills to bear.

We will both be forever indebted to the incredible team at Princess Margaret for their skilled and diligent care, which continues to this day.

But the story did not end there. In late 2015, John had a seemingly innocent lesion removed from his cheek, a scant few weeks after it first appeared. In no time at all, it came back positive from the lab for melanoma, and within a similarly scant few weeks, CT showed numerous metastatic tumors in my lungs.  Immunotherapy began at the equally terrific Juravinski Cancer Centre, which early showed signs of kicking my disease into the corner.

Once again, though, the story doesn’t end there. The immunotherapy caused, we think, some swelling of an innocent little benign lesion in the lining of John’s brain, leading to the decision to have a craniotomy performed at Hamilton General. Successful, indeed, in removing the lesion, but not so great as John was left with left side hemiplegia, the complete loss of function of my left arm and leg. Not so great for a leftie!

However, 8 weeks of intense rehab physio has me largely restored to normal function; my handwriting is still extremely poor……..but then Barbara says it was always so!

There is a point to this story that is so relevant to the work of the Greater Hamilton Health Network. I have a long history of work in the public sector, and of board governance in the health and other sectors. Following this tough journey, I reached out to a long-time friend, Rob MacIsaac the CEO of Hamilton Health Sciences, and asked “how can I help? How can I pay back the remarkable care I’ve had through both HHS and St. Joe’s” (site of some of the early melanoma resections and surgeries.)

And thus began my journey as a Patient Advisor; the first such ever to join the Quality Committee of the Board of Hamilton Health Sciences, and the beginning of my participation in a truly remarkable and committed team of PAs in the HHS system. Then came a call from Rob, once again, telling me of Hamilton’s early work on responding to the Ontario Ministry of Health’s initiative to create Ontario Health Teams in communities across the Province. Rob and the then CEO of St. Joe’s wisely decided that the best outcome of that development work might be achieved by asking a couple of Patient Advisors, one from HHS and one from St. Joe’s, to take the Co-Chair lead of what started as the Hamilton Health Team, and is now the Greater Hamilton Health Team. My colleague Bernice King, a passionate and far more experienced PA than I will ever be, and I have been at each other’s side over the past 3 plus years, as this truly innovative and groundbreaking (to say nothing of Ontario-leading!) OHT in Hamilton.

Back to the start of my story. Until that fateful Valentine’s Day (can you imagine getting that kind of news on that special day for couples?) we were both healthy, happy, successful, and yes, full transparency, privileged people. Suddenly we were thrust into the daunting world of absolutely life-threatening diseases and had to learn to adapt, cope, and begin to fight back.

In our own separate ways, we are both very active patient advisors, mentors, and yes, advocates. To be honest, we both derive not only satisfaction from that work helping others but a considerable distraction from facing the inevitability of where our respective diseases might lead us in the future.

We both spend significant time in our quite different roles, making this contribution to our community, and to the lives of others who face similar challenges……folks who do not enjoy the privilege and advantages we have.

We know that, respect that and are grateful for the chance to pay back in some small way the care that has been shown to us.