Welcome to the GHHN Newsletter!

Sharing the latest in community health! 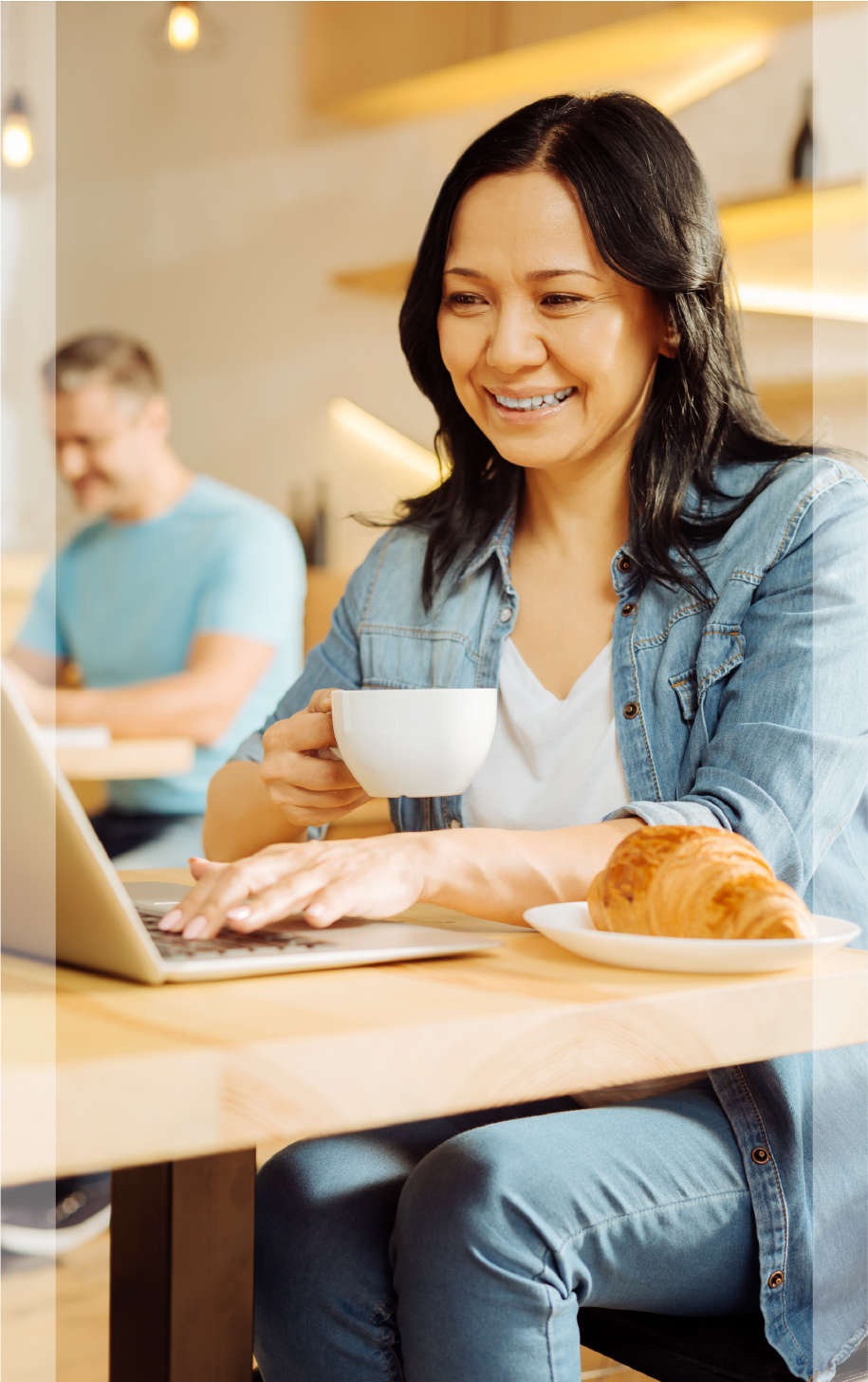 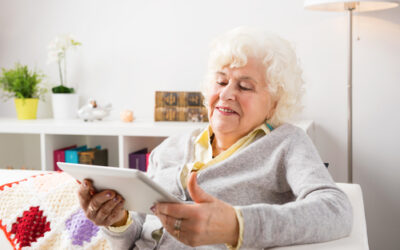 Hi everyone and happy November! I want to personally welcome our Haldimand partners to the GHHN. As many of you know, we are continuing to integrate with Haldimand and we are so thankful the Network is beginning to think of both areas as one OHT. We have received strong signals from the ministry that they will support this work with additional integration funding, which is very welcomed.

END_OF_DOCUMENT_TOKEN_TO_BE_REPLACED 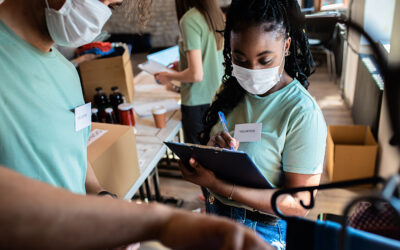 The GHHN’s collective work to become a non-profit corporation governed by a Board of Directors took major steps forward over the summer. While this journey began last November with a series of in-depth consultations led by Ernst and Young, and was supported by the Health Equity Framework development led by Adrianna Tetley in the Spring, this last two months has resulted in a draft set of Articles of Incorporation, By-Laws, and Governance Manual. The GHHN is the first OHT in the Province to pursue the path to incorporation, although since our work began last winter, several other OHT’s have expressed a similar intent.

END_OF_DOCUMENT_TOKEN_TO_BE_REPLACED 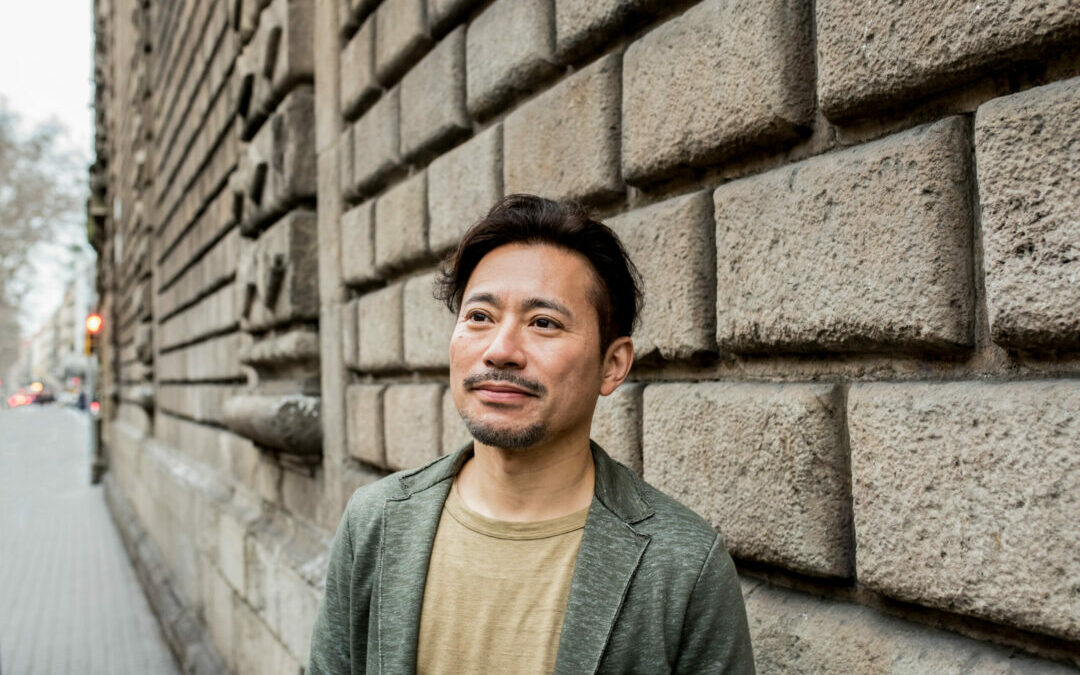 As we move into the last half of 2021, we continue to work together to better integrate care in our priority areas, and recognize the importance of building in Covid-19 recovery planning. Recovery planning will be shared work across the whole system, but we have seen how innovation and creativity has prevailed to improve the lives of people in our community, and I look forward to this continuing!

END_OF_DOCUMENT_TOKEN_TO_BE_REPLACED

We look forward to connecting with you!